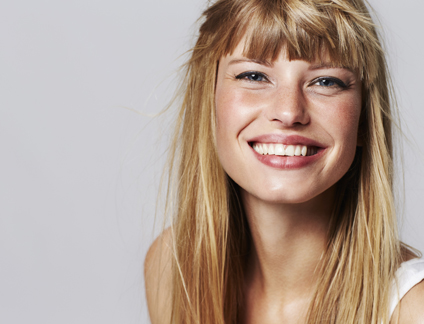 Approaches to anti-aging are changing. As part of the movement to fully accept yourself, restoring radiance is more important than erasing wrinkles…Unless these wrinkles, like those around the nasolabial fold, make you look sad or overly serious. Focusing on a new strategy to target sagging skin, Technoble aims to restore the full radiance of your smile.

A new way to tackle sagging

In cosmetics, most approaches to skin sagging prioritize protecting and regenerating the extracellular matrix that supports the epidermis. Research is now focusing on the specific role of adipocytes. With age, the mechanisms that enable lipolysis slow down and the adipocytes get bigger, leading to an overexpression of harmful adipocytokines and a slackening of the tissues.

The new Adenosmile® active developed by Technoble targets both the synthesis of ATGL (Adipose Triglycéride Lipase) and the promotion of its activity through the molecular messenger cAMP (cyclic Adenosine MonoPhosphate).

This action has been objectified in vitro:

Visible results have been demonstrated through clinical testing (2% after 1 month).

The secret of Adenosmile® lies in a Jujube extrait – based on proprietary technology developed by Technoble’s laboratories – that increases the amount of cAMP. Associated with longevity and borrowed from traditional Chinese medicine, the fruit contains polyphenols that stimulate the synthesis of ATGL, as well as cAMP that activates the lipolytic enzyme.